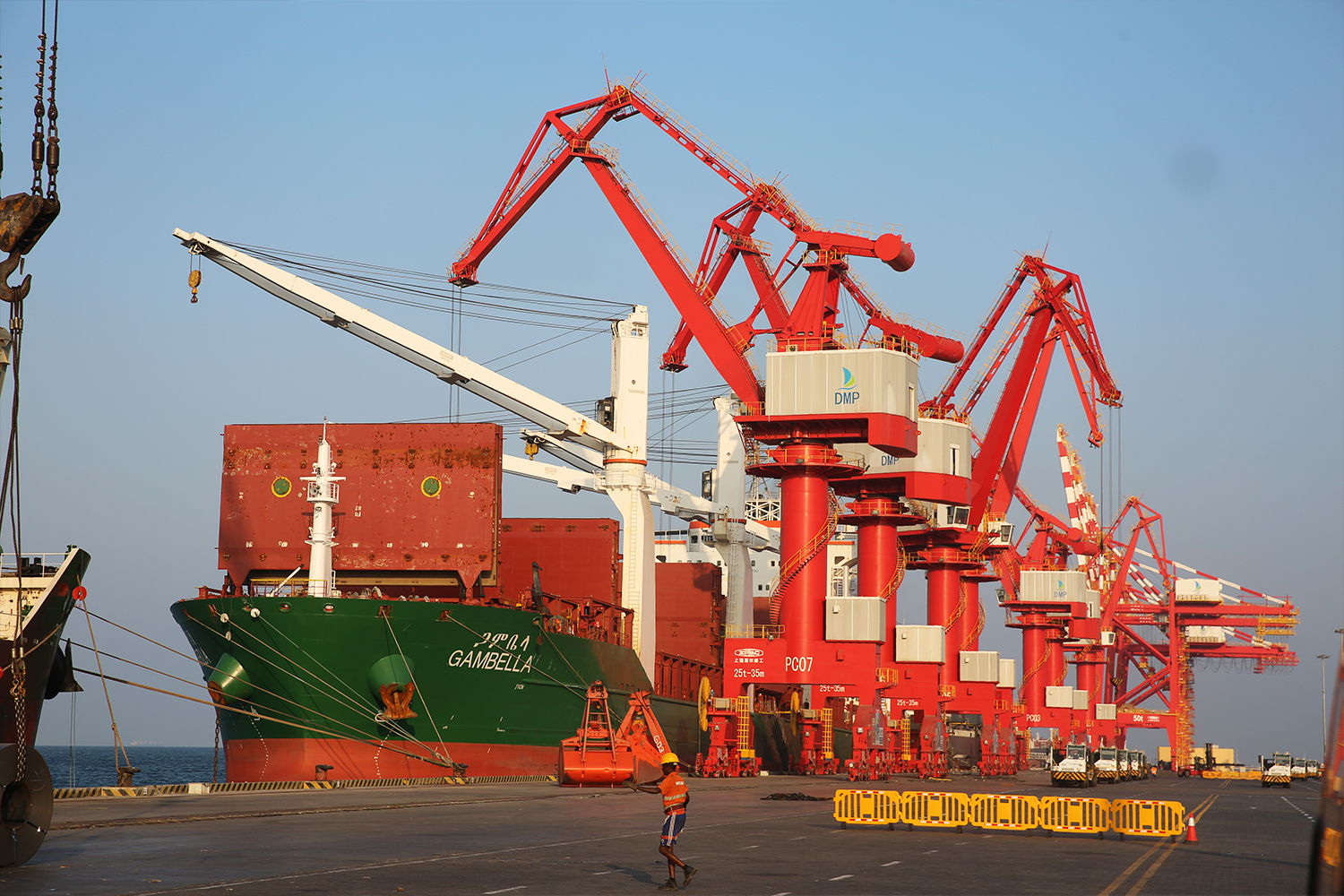 Sea Transport Services: The main focus of the Shipping Sector of ESL is to provide Coastal and International Marine Transport services to and fro Djibouti Port, through the Ports of: Gulf and Indian sub-Continent, China, Korea, Japan, Singapore, South Africa, and Indonesia. The Shipping Sector provides uninterrupted sea transport service in and around the above ports with own ships as well as via slot chartering of major global carriers. Agency Services: ESL’s Shipping Sector branch office, at city and port of Djibouti makes prompt notification to port authorities, whenever its own ships as well as other principal ships call to port and process all due formalities. It makes all the necessary provisions available for the ships and their crew. It prepares timely notifications for importers, and facilitates seamless flow and recollection of containers at Djibouti port. It also provides booking and canvassing services for huge amount of Ethiopian export goods destined to various parts of the world. Stevedoring: ESL is one of the major stevedores in the port of Djibouti that provide efficient loading and discharging service of import and export cargoes, by making use of modern port equipment. In this case, ESL discharges various types of import cargoes from ships. It also renders stuffing service, thus facilitating the loading of cargoes for shipment. It also avails needed containers timely and expedites the recollection of empty containers to carriers.

Shore handling: This service includes safe storage of discharged cargoes from vessels in Djibouti Port until they have been transported to their destination in the country. ESL’s Djibouti Branch offers coordinated and efficient shore handling services with its CLT (Container Lifting Trucks), trucks, truck trailers, tractors and forklifts of various capacity. Cargoes under ESL’s custody are handled with care and with maximum discharging and dispatching rates. In case of bulk cargoes and other containerized goods, a quick direct delivery service is provided with minimum transit time. In this manner a number of gangs are operated in all the three shifts throughout the day.

The Freight Forwarding Sector of the Enterprise is mainly concerned with multimodal and uni-modal service provisions of import and export cargoes.

It is essential that all imported goods have to timely serve the purpose they are intended for. They should reach the ultimate user at the right time. However, just before the import cargoes are supplied to the desired clients, they should be safely kept and processed in the dry ports. The Port & Terminal Sector of the Enterprise is a point of destination to Ethiopia’s imports and a point of consolidation for exports, where goods are loaded and unloaded; customs formalities are completed; goods are temporarily stored, stuffed and un-stuffed, made ready for transport, and dispatched to their final destinations.

Major services delivered in Port and Terminal Sector include:

The Enterprise endeavors to make these services more efficient and convenient to importers and exporters and play a crucial role in the logistics value chain.